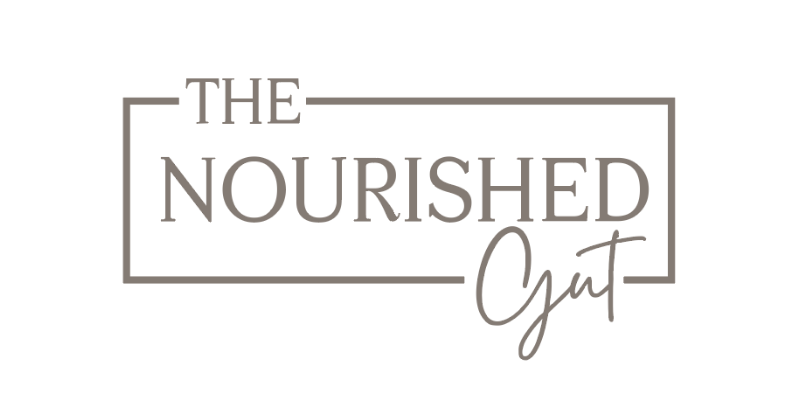 The Road to UC Part 1

Being diagnosed with a chronic autoimmune condition is not something anyone plans for. In fact, in my experience most people take their health for granted until it is too late—and I was no exception. The reality is that in the absence of chronic illness it is impossible to truly understand the value of your health. I’d often like to stand on the roof tops shouting “take care of your body before it’s too late,” but I fear messages like that often fall on deaf ears. It’s only in the months after a diagnosis that you suddenly understand just how valuable your health really is.

I’ve noticed that something funny occurs after a diagnosis that I don’t think many people talk about. Following a diagnosis you start recalling things. You recall those little symptoms that you once brushed off and now suddenly all make sense. You recall hearing about that neighbor’s cousin who was diagnosed with the illness you now call your own. At the time, you may have felt bad for what they were going through, but chances are you walked away from that conversation and never gave it another thought. Now suddenly you’re staring that reality dead in the face.

I recall one such moment like it was yesterday. I was in my junior year of college studying nutrition and the professor brought in a guest speaker. The speaker was a young guy, probably in his late 20’s and he shared about his experience living with Crohn’s disease. I recall him sharing that it took years to receive his diagnosis, and that he missed a lot of high school because his digestive symptoms were so horrific. When he was in school he’d often have to run out class in hurry to make it to a toilet in time. Aside from those details, I only remember one thing. I remember him describing how he once ate spaghetti and within an hour that spaghetti came out whole in the toilet. I remember thinking just how awful that must have been, but left the lecture hall that morning and never gave another thought to that man’s story. That was, until his story became my story.

The unique thing about my health journey is that unlike most people with Inflammatory Bowel Disease (IBD), I did not have a long history of debilitating digestive symptoms. In fact, my symptoms at the time were a lot more evasive. Looking back I can see how there was a very clear path to my diagnosis, however; at the time it wasn’t quite so obvious.

The first symptom that I overlooked was chronic cystic acne. I’m not talking about those pesky zits you get when you have raging teenage hormones. I’m talking about cysts the size of quarters taking up prime real estate on my pale complexion. I had horrible acne for well over 10 years and was desperate to do anything to control it. I tried anything and everything I could find on the internet to rid myself of the trauma my acne caused. Unfortunately, at the time I didn’t view my acne as a major red flag to the gut dysfunction looming in my body. I had a general idea that something was wrong, but pointed the finger largely at my hormones. Certainly hormone imbalance played a part, but I never stopped to ask why my hormones were imbalanced in the first place.

The next overlooked symptom was my burping. When I say I could burp like a truck driver, I’m not exaggerating. Not only did I burp louder than any guy I knew, but it was constant. I mostly just laughed it off and never associated it with a larger problem. I mean, burping is normal, right? Wrong. When excessive or frequent it can be a sign of digestive dysfunction. Yet, I didn’t know that at the time and let the symptom continue on. Both the acne and the burping were long term symptoms that doctors paid little attention to. For the acne, I was prescribed numerous antibiotics, which I foolishly took out of sheer desperation. Not surprisingly, it did nothing for my skin and my microbiome paid a heavy price.

Not only was I routinely prescribed antibiotics for my acne, but I also had reoccurring strep throat and sinus infections all throughout my childhood and well into my college years. These too required antibiotics and only further damaged my fragile microbiome. Although on the surface both of these issues appear to have nothing to do with the digestive system, I can say now that they were a sign of what was to come. It really is all related. Moreover, it’s entirely likely that the antibiotic treatments ultimately contributed to the development of my Ulcerative Colitis. They often say of autoimmune conditions, “Genetics load the gun, your environment pulls the trigger”. Of course I knew non of this at the time. Why would I? My doctors certainly weren’t telling me!

The last major warning sign for me occurred in the few months leading up to my diagnosis. I had been working out at a Crossfit gym for about nine months. Over that period of time I was gaining strength and really improving. However, it seemed as if out of nowhere in August 2014 the workouts began to get harder. I felt total exhaustion. I overlooked it initially, because the semester had started back up and I was busy. I mean, what college student wasn’t exhausted? Except, this wasn’t “normal” exhaustion. It became so challenging to work out that I stopped going almost completely. It didn’t occur to me until much later that something much more serious was going on in my body.

As you can see, with the exception of the burping none of these symptoms were directly related to digestion. In fact, for the first twenty years of my life I took pride in the fact that my bowel habits were very healthy and normal. Having a dad who struggled with IBS-C for most of his life I was on high alert for any troubles in the bathroom department. I might have had some bloating from time to time, but it never sounded the alarms to anything more serious going on. I always thought it was normal to get bloated from time to time, and more than likely you’ve been under that assumption too. Unfortunately that is not the case. Writing this now, it is tempting  to think I should have seen the warning signs, but the truth is I just didn’t  know what I know now.

Perhaps what breaks my heart more than anything is the realization that there are thousands of people right now living with similar warning signs. Each persons symptoms will look different, but the amazing thing about our body is that it was created to communicate with us. Symptoms are the body’s alarm system, warning us that dysfunction is present. It is not always easy to discern what the body is telling us, which is why working with a qualified practitioner is the most valuable investment you can make for your health. If any of the warning signs I experienced sound familiar to you, I hope you will consider taking a few minutes to chat with me. Please reach out via my Contact Form or by booking a free consultation.

Continue to The Road to UC Part 2

The Road to UC Part 3

If you haven’t done so already, you

The Road to UC Part 2

If you haven’t read about the signs

I understand first hand how disruptive digestive symptoms can be to your quality of life, which is why I have made it my mission to serve individuals who want freedom from their debilitating symptoms.